Severina was Queen of the Sirens whose mainly notorious reach to fame was supposedly starting a "revolution" by killing Pirates. Her kind then started doing it with her to show support of the Queen's Reign and in an attempt to get their home back from the Mermaids.

Many Mermaids abandoned the Cove to leave because they were miserable. The Ruler of Mermaids still refused to leave though. At this point Severina got driven mad and started killing not necessarily to hurt the mermaids anymore but because she started to enjoy it.

The Wizards and the Humans then came in and had to imprison the Sirens because of the WHPTA (Wizards, Humans, and Pirates trading association). A trading agreement where shipments of potion materials were transported to the human kingdom called Estoria and food transferred back to the Wizard Kingdom Venefia.

They weren't able to transfer goods because the Siren's were constantly destroying Pirate Ships by crashing them into Sharp Rocks. The Pirates were the ones that transfer those goods from dock to dock. That's when Severina's rule of power fell.

She lost control and The Wizards and Humans imprisoned the Sirens so no one else would get harmed. While Severina got caught in a Ship's Fishnet and right there on the dock ironically got Severed at the neck. (decapitated)

The cove was originally called Seirínes which is Greek for Siren. The Cove was then renamed Afrodíti Cove by the Mermaids who are very fond of the Greek Goddess Aphrodite. Which is who they renamed it after but her name in Greek.

Pirates and Mermaids tell the tale and spin off to this day of what happened and to warn them to never trust Sirens ever.

One Pirate Crew even made a Sea Shanty (Pirate Song) that would tell the tale of Severina and the Sirens as a warning caution and mockery of Sirens themselves. And it went like this... 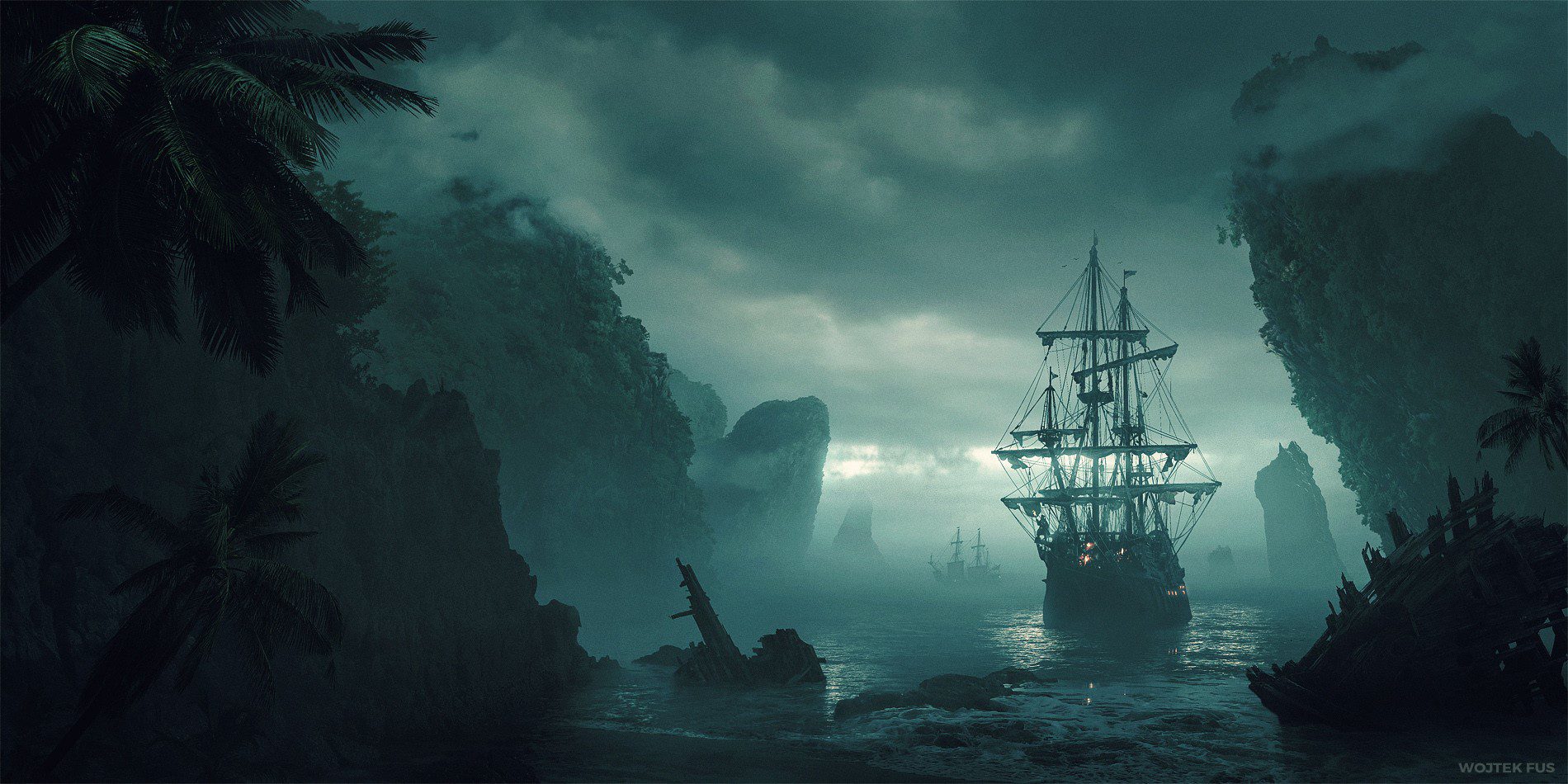 *Crew starts singing this when they are doing preparation to set off to sea.*

(Verse One: Sang by First Mate)

There once was a queen named Severina but she wasn’t a normal queen.

She became bitter when the mermaids started to take her home away.

In response she gave a cry and proceeded to destroy pirates lives.

Her song was sweet to confess but it was really a huge protest. The other sirens came and sang only to support her reign.

But once the Humans and Wizards found out there were no more songs around.

There once was a queen named Severina but she wasn’t a normal queen.

She became bitter when the mermaids started to take her home away.

In response she gave a cry and proceeded to destroy pirates lives.

Her song was sweet to confess but it was really a huge protest.

The other sirens came and sang only to support her reign.

Severina was a killer queen and spilt blood in the sea.

She says she was merciful but drowning doesn’t seem “cynical.”

Severina was a tyrant queen and we despise her and her theme.

This chant opens Pirates eyes and hopefully even save their lives.

The moral is be careful Sirens don’t like mortals.

We don’t like Sirens, and we don’t accept them.

Life’s better with them imprisoned.

Why do you think she was beheaded?

Severina was a Siren Queen-

But now that is ancient history!

Her reign had fallen.

(Outro) AYE? (Captain says this to get the crew’s attention) AYE! AYE! (Other pirates respond) *Cheers of beers, hook hands, and such pirate gestures to celebrate the imprisonment of Sirens*

Hello, I'm Lilliana (you can call me Lilly), I'm a 12th grader @ AHS who just likes to write and come up with yummy stories. I hope you like my work. More by Lilliana Treanor